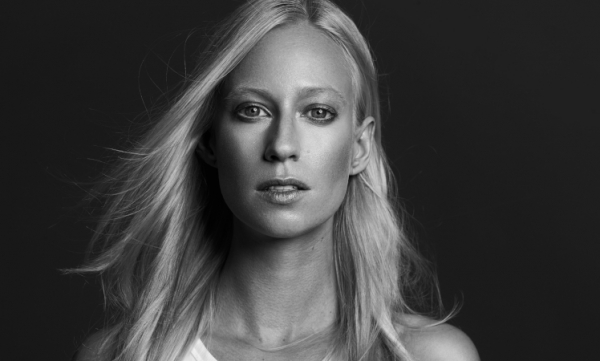 Fruzsina Nagy, is an up and coming Hungarian actress. Over the last couple of years, she has worked on many international film and television productions, commercials, and theatre projects both in Europe and in the US. Recently, Fruzsina was working on the second season of a popular series for a major streaming service, which will air later this year, and she has some exciting new projects coming up.

-Can you describe what influenced you to pursue a career as an actor?

It is hard to say, I started acting as a child, so it was my mother who influenced me at the time. I recall performing at the theatre being a form of play, it was all a game and having fun. I did several commercials and films throughout my teenage years and also trained as a dancer at Hungarian National Ballet Academy. I really enjoyed being on stage and on set. Those early memories influenced me to take serious steps towards acting and go to acting school.

-What do you feel is more important for an actor, talent, or training?

I think both are equally essential. The talent of an actor is assumed, but technique is what we fall back on when it comes to working as a professional. No matter how talented you are, training, practice, and hard work makes you perform better. Also, I think that formal training can be very inspiring. Besides learning the craft, meeting professionals and getting their feedback is so useful.  Those friendships and connections, formed during studies, can be a supporting network while stepping into the professional world.

-Which types of acting do you feel you are most suited to?

I love both theatre and screen. However, in these changing times, the industry is shifting more towards film and television. I remember my Shakespeare professor, Jack Whetherall used to say: If you learn how to play the classics, you can play anything. If you want to do theater you need to know how to use your body and voice as an instrument because when you are on stage you need to be able to project. Your voice needs to reach everyone in the audience and your movement reflects the action. When it comes to screen acting, it is more subtle, the focus is more on the mimics and the eyes. 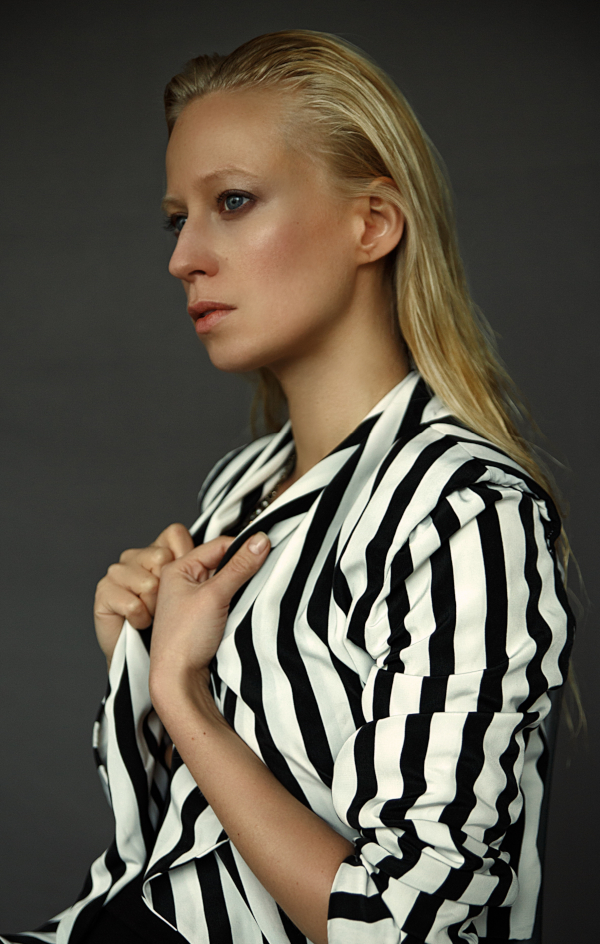 -How do you rehearse a scene if the other actors you need to interact with in the scene are not available?

When the other actors I play against in a scene aren’t available, there are several methods I use to practice and rehearse the scene.  Sometimes I ask my friends and family to step in for the other actors and to read their lines.  Another effective method is to rehears both parts, mine and the partner’s as well. I always find something new this way, I also get a better understanding of the scene.

-What steps do you take to understand the importance of your character to the story fully?

I take a great deal of time to read the script to understand the character’s background, motivation, how they relate to the other characters in the story. I write everything down what other characters say about mine, or my character says about herself. Often, the most important things in life are untold, so the silent moments of a character are also very revealing. Those little crumbs of information help me get a full picture of her background, motivation and ultimate goals. When possible, I also have conversations with the director, writers, and other actors about this.  The character’s action will ultimately define who she is, and the reasons behind those actions will bring me to understand, accept and portray her without judgement.

-What is your strength as an actor?

I am good at portraying emotions. I don’t shy away from experiencing the inner life of my characters. Once I understand what they are going through, it is very easy for me to get in their shoes. I am inclined towards working on strong and emotionally complex characters. The more layers they have, the better. I am in my element when a character's actions are seemingly contradictory. It is such an interesting process getting into the bottom of her motivation and desires. 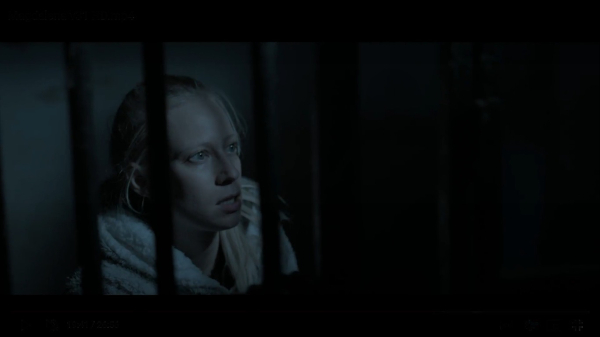 -What’s next for you?

The current project I am working on is an immersive online drama called The Verdict, which centers around the much-discussed topic of euthanasia.

I have a couple film projects on the horizon, some in the pre-production phase, so hopefully, with the vaccinations underway they will take off soon. For now, I am attending online workshops and keeping busy with auditions.

-What are your official sites on the web we can follow?

Tweet
Published in Lifestyle
More in this category: « The basics of astrology What is UGears wooden puzzles »
back to top