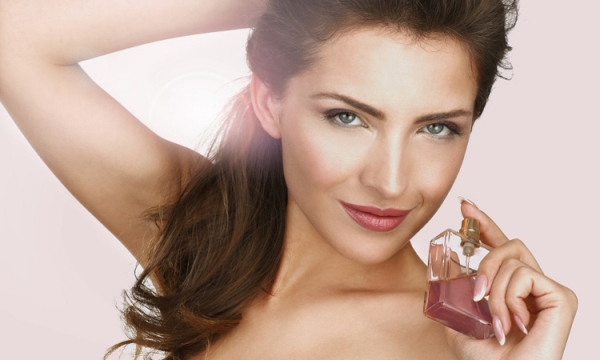 Ethiopian born, American designer Amsale Aberra will be honored posthumously for her contributions to the world of couture by the Harlem School of the Arts at the Herb Alpert Center for the Arts.  She will receive the Visionary Lineage Award and is among several high profiled members of the artistic community, whose contributions will be acknowledged during the organization's 2018 Masquerade Ball and After Party, to be held at the New York Plaza Hotel on October 22nd.

On April 20th of this year, Amsale Aberra lost her battle with cancer at the age of 64, leaving behind her husband Clarence O'Neill Brown, who will be on hand to accept the award on his wife's behalf; and her daughter, singer-songwriter Rachel Brown, who is herself receiving a Visionary Lineage Award from the organization.

Before illness claimed her life, Amsale had turned a passion born out of necessity into a thriving business; first making a name for herself in the fashion world, with her minimalist, yet elegant wedding gown collection which she sold to Kleinfeld, and later creating the Amsale Group based in New York City with a salon on Madison Avenue.

A graduate of Boston State College, with a degree in political science, Amsale brought her love of design to New York and enrolled at the prestigious Fashion Institute of Technology (FIT), earning a degree in fashion design. Her genius lay in an ability to turn understated designs into works of art.  She was the true definition of "fashion-forward." Today, her business has expanded to include her signature bridal collection, a bridesmaid line, cocktail dresses, as well as a line of designer gowns, which have been featured on the red carpet, worn by some of the most glamorous celebrities, among them – Heidi Klum and Salma Hayek.  Her designs have also been featured in the pages of the top beauty and fashion publications, in films and television shows.

Her legacy continues under the guidance of her husband Clarence O'Neill Brown, CEO of the company, and her hand-picked successor, Margot Lafontaine, Vera Wang's former senior studio director.  Amsale Aberra was highly regarded by her peers in the fashion industry for her inspiring, straightforward approach to design, and as her husband said, by all who knew her, "…for her infinite goodness."

The Harlem School of the Arts at the Herb Alpert Center for the Arts has established a partnership, made possible with support from the Anna-Maria and Stephen Keller Foundations, with one of Amsale's alma maters FIT, where she was a former trustee.  Through this relationship FIT provides reduced and tuition-free Art & Design courses to high school students (ages 14-18), attending public school (visit FIT@HSA for more information).   The affiliation makes honoring Amsale Aberra all that more special.

Now in its seventh year, the Masquerade Ball has grown to become one of the signature events of the Fall season attended by VIPs, celebrities, and supported by individuals and the business community.  Last year the initiative topped its previous accomplishments, bringing in a record 1.3 million dollars to assist the Harlem School of the Arts in maintaining and growing exposure, and access to the world-class arts training it currently provides to deserving young people.  Most of these young creatives come from economically depressed backgrounds and from New York City Schools and partner organizations.