Norway - not only fjords 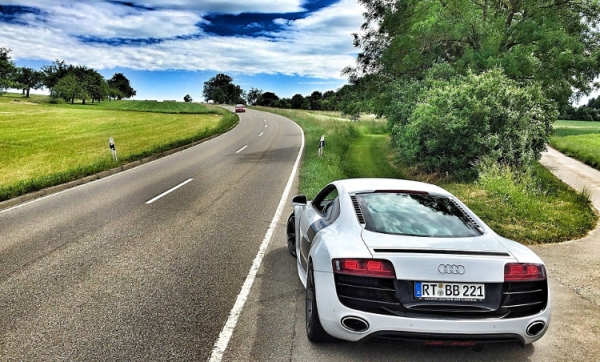 Norway - a country with a harsh climate associated by many with winter sports and the magnificent scenery of fjords. Towns such as Lillehammer and Trondheim attract large numbers of sports fans each year. However, Norway is much more than just fjords and sports facilities.

Norway is the home of beautiful and in many places untouched nature. Its national parks protect these beautiful landscapes and their flora and fauna. One of the most interesting and popular wild mountain national parks in Norway is the Jotunheimen Nasjonalpark. The park is home to wolverines, deer, moose, reindeer and lynx. Here you can also find the highest mountain in Norway – Galdhopiggen, whose summit is at a height of 2469 m above the sea level. The park’s ice capped mountains give the landscape a mythical and mysterious aura.

If you really want to get a feeling of Norway’s harsh climate, you should visit the glaciers. One of the most beautiful and largest glaciers in continental Europe is located near Lake Nigardsbreen. Remember to always travel with a qualified guide who will ensure the group’s safety on the glacier.

Norway is also known for its historical buildings. One of the characteristic elements of the Norwegian landscape are stave churches, which were built from the tenth to the thirteenth century. They come from the period when Christianity strongly blended with pagan religions. Many of these buildings are decorated with engraved runic symbols.

For those who have a very limited time for exploring Norway, we recommend visiting the Lofoten Islands, which are widely regarded as Norway in a nutshell.

It is also worth looking for traces of ancient beliefs and legends, from which many names of streets and buildings are derived. You can also notice mysterious and magical trees, trolls’ paths and giants’ houses.

Tweet
Published in Tourism
More in this category: « New West Wing of Penticton Lakeside Resort Is Now Open To The Public 5 applications that will make your travel easier »
back to top