Can Chernobyl Be Cleaned Up? 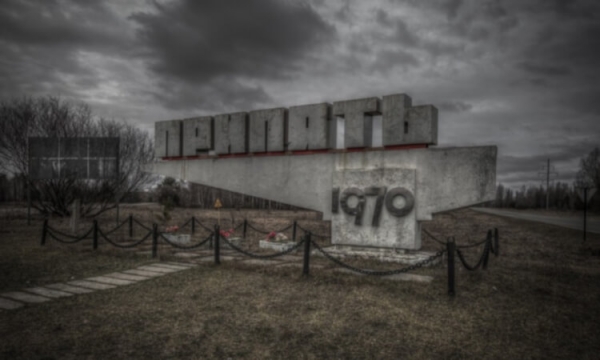 It goes without saying that Chernobyl is the worst nuclear accident in the history of our society.

33 years ago, the disaster happened in Chernobyl’s Unit 4 reactor and made it necessary to evacuate more than 300,000 people from the nearby regions.

It was a tragedy for the whole society, which still resonates in post-soviet countries. Moreover, it was proved that 4,000 cancer deaths since that period are the after-effect of this tragedy. Now, the question is, can Chernobyl and Pripyat be cleaned up? Is it possible to do something to relive this territory once again? It is understandable that it is impossible to forget this disaster. However, we hope that very soon the situation in Chernobyl will change for the better. The world-known scientists are already working on this problem.

A Few Facts About This Tragedy

What about Chernobyl, can you live there? This is the question of major concern for modern scientists. Before we analyze the main measures that scientists take in this area, let’s have a look at the main factors about this area you probably don’t know.

Can Chernobyl and the nearby territory be inhabited? Now, let’s move on to discussing the main measures that should be taken to clean up this territory from radiation.

In 2013, a huge construction was built in order to cover the exploded reactor. Its key role is to cover the remnants and protect the radiation leaks. It was first designed more than 20 years ago and has been under construction since 2009. Now, its key mission is to eliminate the risk of contamination.

This project was developed by Masamichi Yamashita, a talented professor from the Japanese University in 2011. Its overriding purpose is to eliminate radioactive cesium by rearing up sunflowers on this land. The thing is that mid-oleic sunflowers can absorb radiogenic cesium from the soil. After that, the scientists will process the plants through the use of the composting bacteria in order to decrease their volume.

By the way, this project has one more benefit - it can suppress the contaminated dust by covering the sunflowers on land. First, the seeds of sunflowers were planted in this area in 1986. It was proved that they can perfectly take radiogenic cesium from the soil.

You probably wonder, what about the harvest? No worries because it will be processed. The harvested sunflowers will be processed with the help of hyperthermophilic bacteria. After that, they will be converted into carbon dioxide or other minerals within a short space of time.

Thanks to this project, the number of crops will be significantly reduced. Moreover, if composted products have high nuclear levels, they will be stored under the thick shield layer.

Now, you can visit Chernobyl from UK and see the after-effects of this disaster with your own eyes. StalkerWay tours https://stalkerway.com/ to the Chernobyl zone will help find out more about this tragedy!

More in this category: « 5 applications that will make your travel easier 3 reasons why one should visit St. Louis, Missouri »
back to top