Tipping - why is it such a controversial issue? 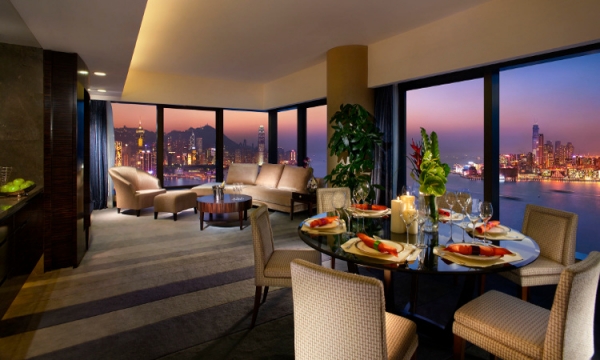 We are accustomed to giving tips for services. They are especially popular at restaurants and hotels, and in many countries, it is specified exactly how big the tip should be. Businesses often have their own tip policies, both in terms of their acceptance and their subsequent distribution among workers (sometimes the tip will be added to the bill and spread among all the employees, while in other places it is the person who receives it that is entitled to it).

The history of tipping goes back to feudal times. The nobility would give their servants small fees to reward them for their work. After the American Civil War, this custom was extremely popular in the United States. Nowadays, the US is among the countries where the highest tips are given. Also, American tourists are famous in the world for their generosity. It was also in feudal times when it was established who is now entitled to tips - mostly people who in the past would perform the work of servants, which means waitresses, cooks, bellhops and taxi drivers.

Tips have always been a topic of discussion, especially in countries where they are very high. One of the biggest controversies is that despite a low base salary, these people earn a lot just from tips and this attracts many young, often well-educated people. On the one hand, it is a good solution for them, but overall it is not beneficial to the economy, because people with high competences do not fulfill their potential.

Another issue is how to distribute tips among employees. Usually in restaurants only waiters receive them. However, some decide share them with the kitchen staff as well. Another option is the so-called service charge added to the bill, which is divided between the kitchen workers and other staff who have no direct contact with the customer and cannot expect to get tips.